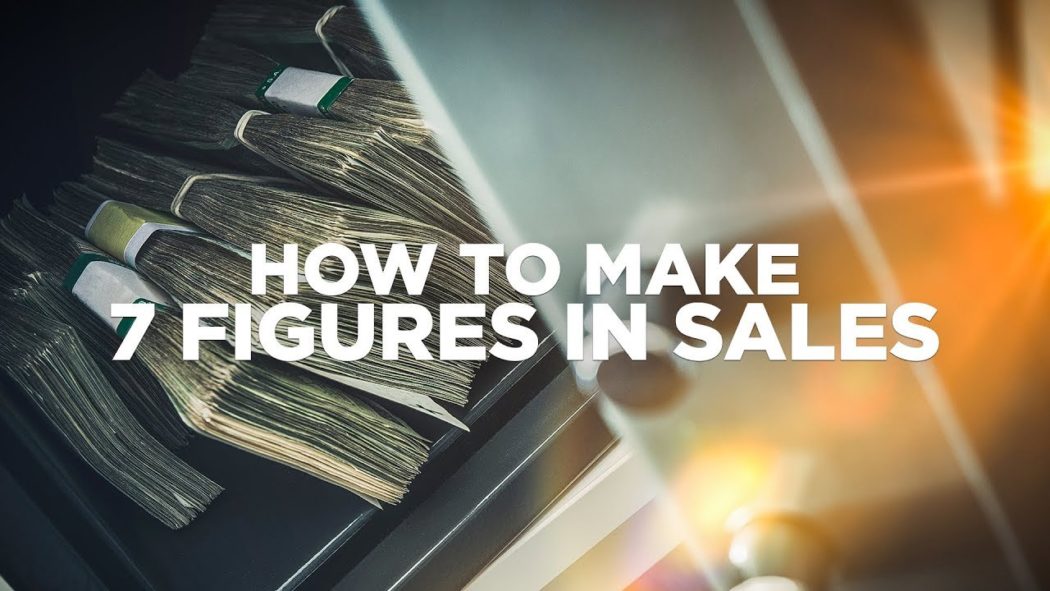 Father knows best: Work from home and make millions? It’s all mind over matter, according to solopreneur Phil Smith.

It makes sense the Port Jefferson native and lifelong Suffolk County resident would land in the lead-generation business. Smith is a true entrepreneurial detective, more apt to study a problem than to charge ahead, always picking up clues to unravel the bigger mystery.

It’s evident throughout his tactical business career. After earning an online degree from the University of Phoenix, the then-23-year-old started his first company in 1998: We Link You Internet Services, which first thought to capitalize on the dial-up Internet boom but later partnered with another startup, Ezzi.net, and refocused on webhosting.

Under the Ezzi brand, the Internet Service Provider was sold in 2006 to New York City-based holding corporation Access Integrated Technologies, with Ezzi founder Ali Dhoon along for the ride. Smith, meanwhile, kept the We Link You brand tucked away, while joining the ranks of Melville’s FalconStor Software.

If his first startup gave him vital clues about flexibility and quick acquisitions, his work at FalconStor convinced Smith to go it alone.

“My goal was to work from home, no boss, no employees,” he told Innovate LI. “Just have the freedom to do what I wanted when I wanted.”

Smith revived We Link You and, like many would-be solopreneurs, turned to digital marketing. Focused mainly on local businesses, the restarted startup in 2010 caught the attention of Canrock Ventures Co-Founder and Managing Partner Jim Estill, who made an offer.

“The whole reason I went to Canrock was the experience,” he noted. “The knowledge I would learn from someone like Jim Estill.

“I learned a ton from him.” Left again to his own devices, and further educated by his SEO exposure, Smith determined that his next adventure would be lead generation. Digital marketing had been good to him, he noted, but “I started realizing the digital-marketing space is very resource-intensive.”

“If you want to remain a one-person company, you’re extremely limited,” he added. “I could only have five to eight clients, and how much can you really charge?”

That wouldn’t do for Smith, whose ambition to work on his own terms is matched only by his ambition to break the bank. Finally, the true mystery was revealed: how to bust through the typical solopreneur ceiling, without bursting the one-man bubble.

At Canrock, he’d begun reading up on emerging lead-generation opportunities, and while Estill et al weren’t interested, now that he was flying solo again, Smith “literally dropped everything and said, ‘I’m going to give it a shot.’”

Naturally, he took the scenic route.

“I knew I wanted to be the actual lead generator,” Smith noted. “But I knew I had to take the steps to get to the point – to learn the industry from the ground up.”

Step one: flipping leads, essentially serving as a broker between lead buyers and lead sellers. It was a lot of footwork for the entrepreneurial gumshoe, who learned the ropes by contacting lead generators and brokering deals with clients “in all different verticals.”

Smith focused his broker business in that direction and it “worked very well,” particularly when it came to establishing relationships with commercial lenders. But when he brokered leads from a California seller who didn’t deliver and the buyer “flipped out,” Smith was reminded again of his “do it yourself” mantra.

“You build a product or service out of necessity,” the entrepreneur noted. “You can’t find anyone else to do it well, so you do it yourself.”

Just six months into his lead-generation experiment, he’d gathered enough evidence to take a critical step. Starting with a modest purchase of “aged data” – six-month-old leads – and a basic outbound dialer system, Smith was ready to generate and sell his own leads. Love the Drake: Smith is inching into the public eye, including a recent appearance on Donna Drake’s Ronkonkoma-based talk show, “Live It Up!”

“It took me almost a year to learn the business, grow on the inside and get where I wanted to be,” he said, but once he got there, business boomed.

Smith, who officially started generating his own leads in December 2014, estimates that his first-month revenues exceeded $71,000. Marking his three-year lead-generation anniversary this month, the entrepreneur says his best single month to date exceeded $294,000 in revenues.

And there’s always room for more, when you think like Smith, who’s “jumped into the e-learning space” with a series of online training programs designed to impart his do-it-yourself wisdom.

Marketed since July under the Philip F. Smith brand and IWorkInMyJams.com (with a national infomercial in the works for 2018), the courses are designed not only to help others learn the path to self-employment nirvana, but to help Smith personally overcome what he has sleuthed out as the “one negative” of lead-generation: scalability.

“It’s very new to me and kind of scary, being in the public eye,” Smith added. “But it’s the only way to grow the brand.”

Brought To You By: Philip Smith, the Philip Marlowe of solopreneurs

Status: Feeding your take-this-job-and-shove-it dreams, one revenue-record-shattering month at a time